Some weeks ago I discovered Laurent Scheinfeld on flickr – and after three or four photos I got the Wow-effect!

He concentrates his photo-activities 95% on one single motif – the Eiffel Tower in Paris.
And it never becomes boring to watch his black & white photo-stream or better the other way round:

from day to day it is more fascinating to dive deeper in his flickr stream – to be astonished which differences in composition are possible focused a photo project on one motif.

All these french aspects, associations and for sure also clichés appear as a reference layer in the background of his black & white photos.

The Eiffel Tower itself is often represented by a detail or more reduced by it’s shadow – which is characteristic enough for identifying this french symbol.

And Laurent Scheinfeld has a good sense for humor, anyway if this is a face behind sugar wool, the soccer artist or the gentlemen with it’s Eiffel Tower ‚hat‘.

If you like black and white photos playing with one popular motif using humor and unusual view points and composing – then, take your time to explorer Laurent Scheinfelds magic Eiffel Tower photo box. 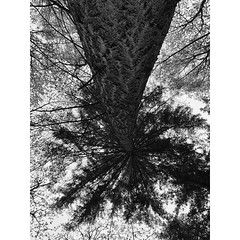 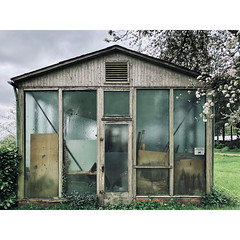 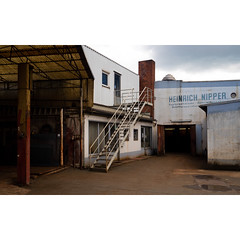 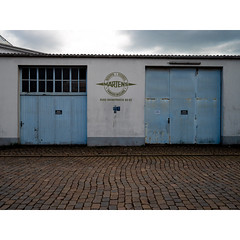 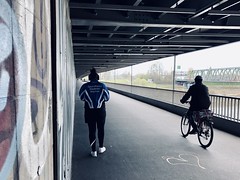 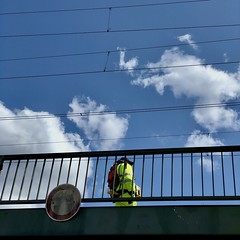 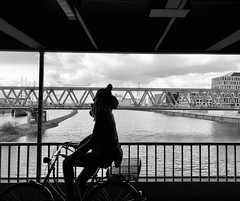