If you are looking for an x-mas-movie in these days i recommend to watch Le Mans 66. It is perhaps not a classic x-mas-movie but it has all parts you need for a christmas movie:

Yes, for sure, there are missing some elements that we associate with Christmas:

Anyway, why thinking so narrow-minded, why sticking on x-mas-clichés?! 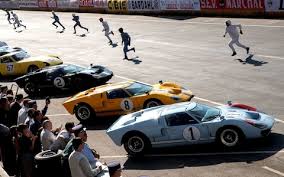 The main topic of this faboulus movie is the fight between Ford and Ferrari to build the best race car for the 24 hours race of Le Mans.

In the beginning of the 1960s Ford had an image problem under young car buyers and out of this reason they decided to invest in constructing a race car to give the brand a cooler attitude.

The first thought was to buy Ferrari, what didn’t worked, because of the conditions Enzo Ferrari had in his mind. At the end of the negotiations Enzo quit the deal because Ford wanted to limit his area of decision making, which is for sure not acceptable for an Italian race car engineer. It is a also a story about an American efficiently concern against an European mid-sized company which created iconic (race)car design.

Ford had to build the race car for Le Mans on their own.

The first start went wrong because the Ford management decided not to sit Ken Miles in the driver seat – out of concern internal power poker reasons – which ended with three overheated broken cars.

In the following year 1966 Shelby convinced Henry Ford 2nd to give Ken Miles the steering wheel. The movie shows this persuasion work of Shelby in a humorous way: making a test drive on an airport field in the 7.0 Liter engine with 380 horsepower Ford GT 40 with Henry Ford 2nd itself.

Ford won with the GT 40 in Le Mans the 1966 race and the following three years also.

I recommend to watch this christmas movie with a good friend or your son or both. Perhaps your wife or daughter will not see the christmas aspects on the first view. 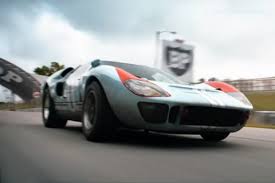 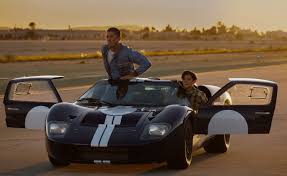 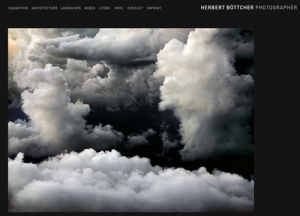 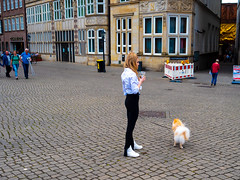 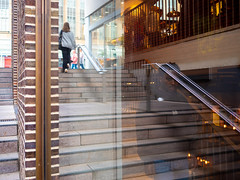 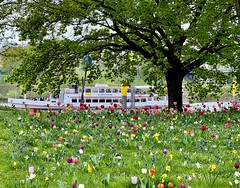 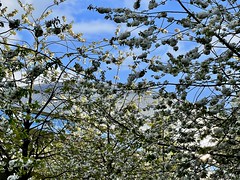 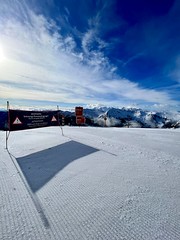 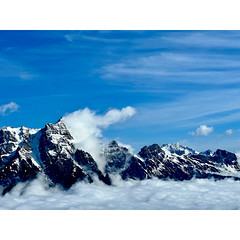 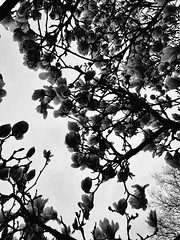 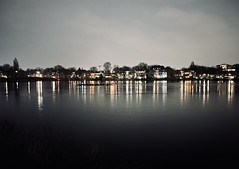 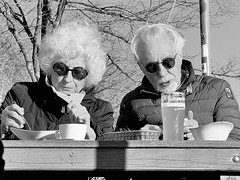 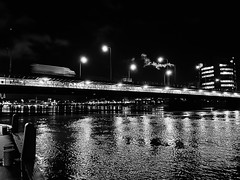